Home » About Our Agency » Meet Our Family » Team Member

Friendly and ready to help.

Home » About Our Agency » Meet Our Family » Team Member 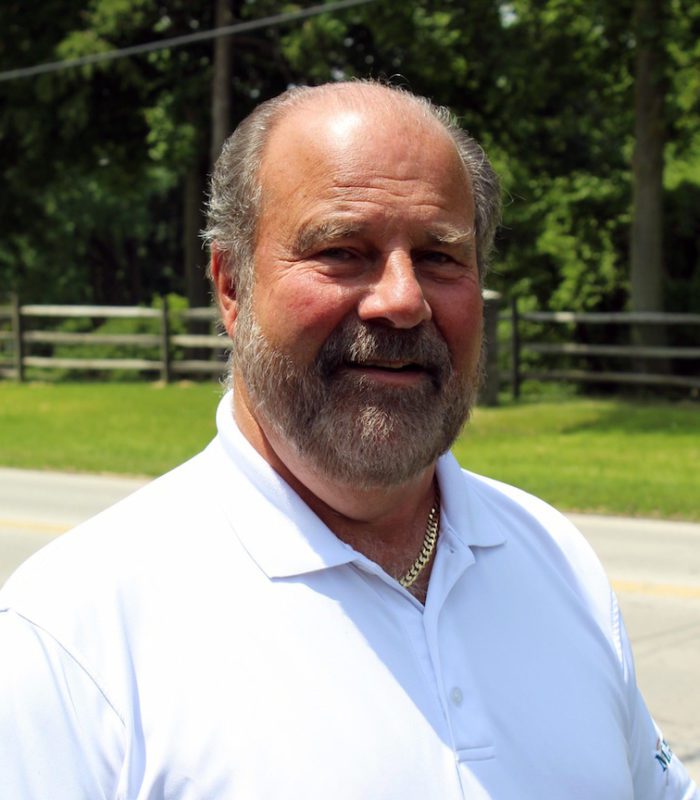 John is the previous President of Martin & Lark Insurance Agency. John started in the insurance field in May of 1970 while working with his uncle, Howard Patton, at Patton-Reid Insurance.

John is married to his beautiful wife Diane, has three children and six grandchildren. He is a graduate of E.L. Bowsher High School and attended Ohio University where he obtained his Bachelor’s Degree in Business Administration. He is a member of the Toledo Rotary, member and past President of the Toledo Organization of Management (T.O.M.)

John and his wife Diane are members of the Trinity Lutheran Church, Maumee River Yacht Club and Port Clinton Yacht Club. During his personal time, John and Diane enjoy spending time with family and friends, boating and spending time in Naples, Florida during the winter.

Martin & Lark Insurance Agency is an independent insurance agency made up of exceptional, passionate people focused on protecting you from the unexpected.

As an independent agency, we offer multiple options at competitive prices.

Martin & Lark Insurance Agency is an independent insurance agency offering a comprehensive suite of insurance solutions to protect you from the unexpected in Rossford, OH and throughout Ohio and Michigan.